This site is dedicated to the 883 men of  USS Indianapolis who paid the ultimate price for freedom.

"ONLY 317 SURVIVED" authored by The Survivors of USS Indianapolis.  Read of the tragedy of USS Indianapolis as written by the survivors themselves. 102 survivors and 40 deceased survivor families share the experience of delivering the atomic bomb components on 26 July, 1945 and subsequently being sunk by Japanese torpedoes on 30 July, 1945. They were found accidentally 5 days later, 883 men dead and 317 barely alive. Nothing left out... nothing added. Finally a book that recognizes and honors all 317 survivors.

Commander Mochitsura Hashimoto, commanding officer of the I-58, died in Kyoyo, Japan on October 25, 2000 at the age of 91. He was an honorable man who came to the defense of Captain McVay just in his last months. My thoughts and prayers go out to his family.

The Discovery Channel Sponsors an Expedition to Find USS Indianapolis
Unfortunately the search was unsuccessful. Learn more at the above link.

Time/Life Photo of the Week

This page is always under construction. More information about USS Indianapolis is added as I find time. Any and all contributions are welcome.

This page created with Netscape Composer 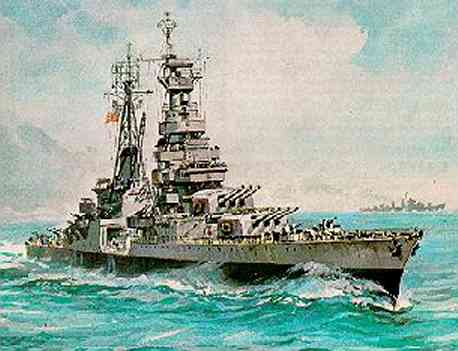 If you have comments or suggestions, email me (remove the ".nospam") at ctrot35.nospam@charter.net